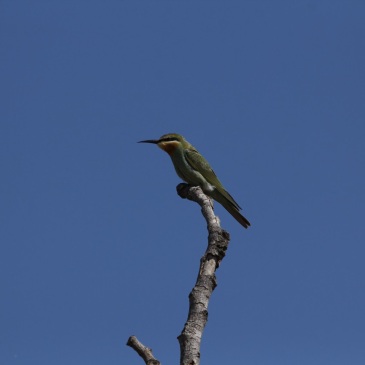 The Western Palaearctic, part of the Palaearctic ecozone, one of eight zones that divide this planet’s surface. The Western Palaearctic encompasses Europe, North Africa, the northern and central parts of the Arabian Peninsula and a small part of Asia to the Ural Mountains. Here many birds are resident, sticking year round in the same place … END_OF_DOCUMENT_TOKEN_TO_BE_REPLACED

Standing in a reed bed, knee deep in water, gazing up at a starry sky while setting a long line of mist nets. Wading across flooded pools, past lily pads with startling white flowers while keeping a wary eye out for crocodiles and deep wells. Waiting for sunrise and the bats to disappear to roost, … END_OF_DOCUMENT_TOKEN_TO_BE_REPLACED 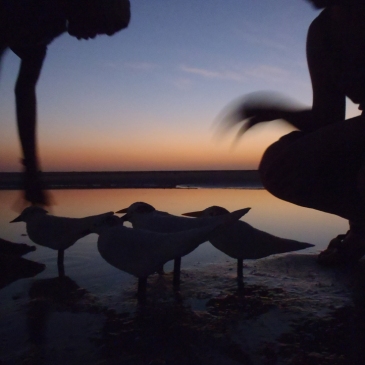 December saw Lee and I heading off with 9 other British and Irish ringers to the Kartong Bird Observatory in The Gambia for an 11 day ringing expedition. The objectives being to learn more about migrant Western Palearctic birds on their wintering grounds and to increase the limited knowledge of West African birds. Located on … END_OF_DOCUMENT_TOKEN_TO_BE_REPLACED